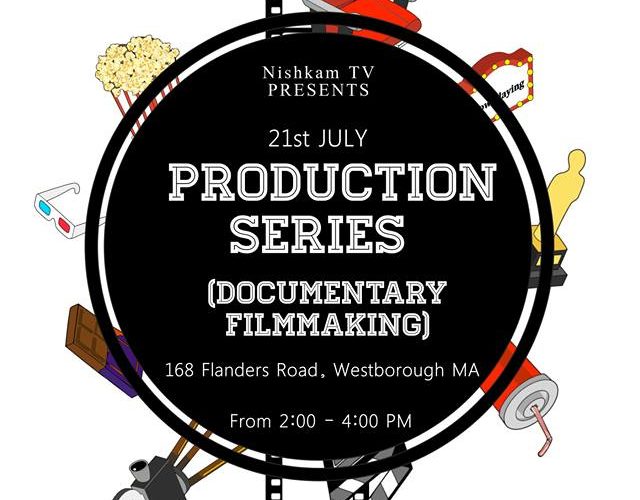 To continue teaching our students different aspects of TV Production, we kicked-off the Production Workshop Series with Documentary Filmmaking. The workshop was conducted by our Emmy Award-Winning Founder and Mentor, Harbaldeep Singh. 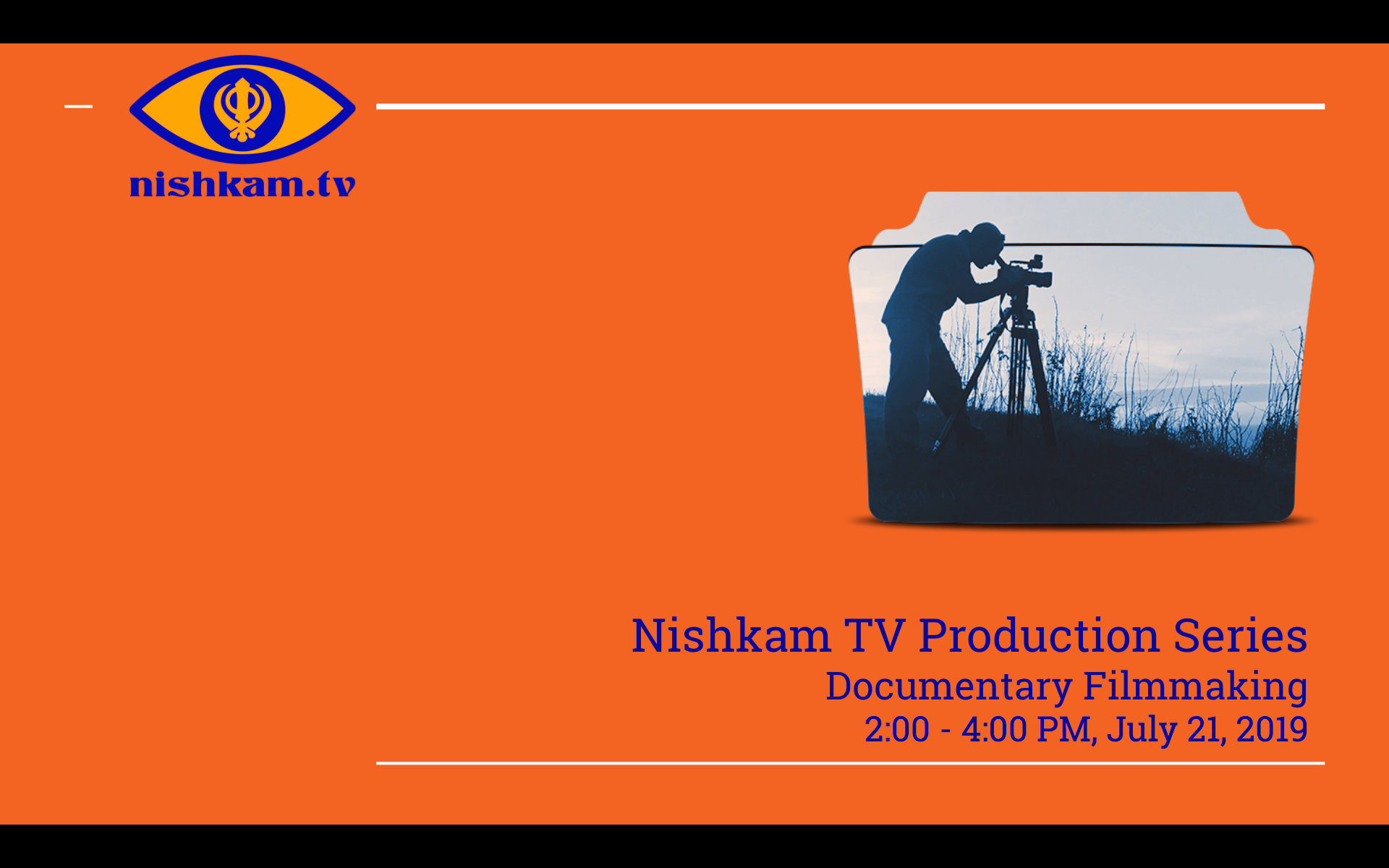 Here are some pictures from this workshop.

Harbaldeep Singh is a new generation leader in the Media industry with an extensive business, technology and film production background. He got his film training from New York Film Academy and previously founded a media company PTI Media Networks and successfully launched a popular TV show “What’s Up TV” for the South Asian community living in North America on the PAX network. Earlier he has written, acted and directed various plays and short films. He has also played the lead role in an English film, “Perceive”. Past experience also includes founder and senior engineering roles at multiple startups.

Harbal is a recipient of the 62nd Primetime Emmy Award (2010) for inventing a media technology used extensively in Film and TV
Productions. He also received a US patent (US 20120257877) for inventing a video streaming technology to buy stock footage within the non-linear editing software.

He founded Film Neev to impart formal filmmaking education to kids and to provide a befitting platform to students who aspire, pine and want to reach the highest pinnacle in the domain of filmmaking. In 2016 he conducted two very successful filmmaking courses