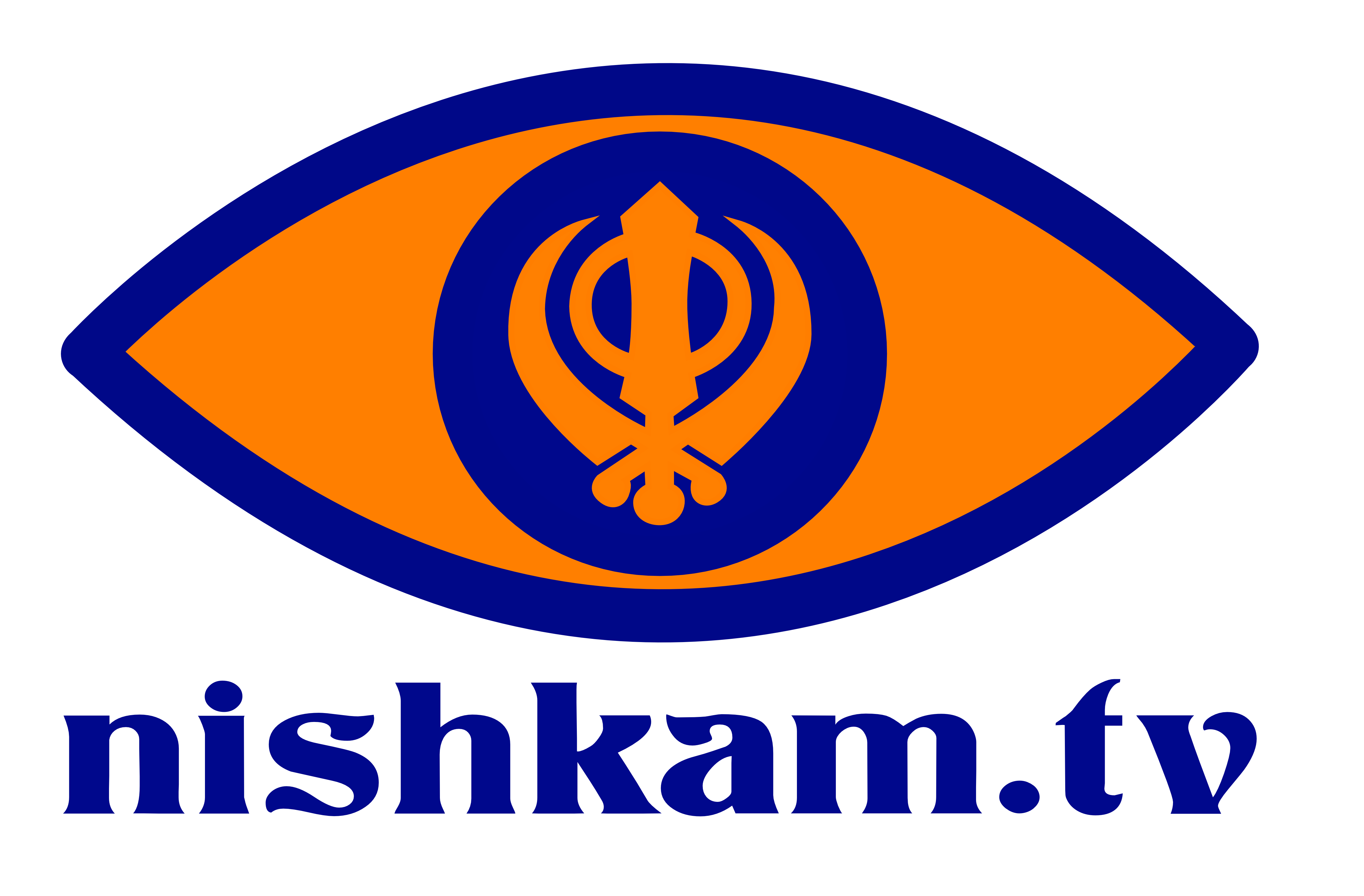 THE FARMER’S PROTEST IN INDIA and BOSTON

In India, right now, the largest human protest in recent history is taking place. More than 250 million farmers have gathered to protest against the undemocratic passing of three ‘farm’ laws passed by the Indian Parliament. These bills were passed in September of 2020 and were immediately opposed by the group they claimed to be helping- India’s farmers.  The three bills make the lives of small time farmers much more difficult and grant a lot of power to big corporations allowing them to take over small-town farmers. These new farming bills have removed the Mandi system, and with it, the minimum support price, both of which offer protection to farmers, guaranteeing them compensation for their crops. The passage of these bills will mean that farmers aren’t able to earn enough money for themselves and their families, and will contribute to higher rates of farmer suicides, which are already alarming. In order to spread awareness about these three farm laws, Nishkam TV produced 6 videos explaining farmer’s bills in six different languages. Now, we have 6 versions of farmer’s bills – French, English, Punjabi, Hindi, Gujrati and Marathi.

To save their livelihoods and have their voices heard, farmers have begun protesting. Protests started in Punjab and soon, farmers from all over India began marching towards Delhi on bicycles, trolleys, tractors, and motorcycles. They peacefully protested for months in order to have the farm bills repealed, yet they were met with tear gas, water cannons, and batons that were thrown at them. Peaceful protests being met by excessive force is a clear human rights violation, and people around the world have taken notice.

On January 26, 2021 in Delhi, farmers who were protesting against three farm laws since November 26, 2020 at the borders conducted a major Farmer’s Tractor March into the National capital.  Several farmers from  various states joined the march and drove their tractors peacefully on Republic day on the routes provided by the government. However, on some routes they were blocked with barricades, misguided by goons pretending to be police officers which led to a lot of disruption en route. Several protestors were attacked, lathi charged, tear-gassed and unlawfully detained by the local authorities without being given a chance to present their side. Protestors were also defamed, oppressed and categorized as separatists even though they were there only to show solidarity. Some of these protesters continue to be detained without an appeal, which is very disheartening and undemocratic to the general public.

Although the bills were passed in India, there are protests happening all over the world, including the UK, Toronto, and in several states in the U.S. including here in Massachusetts. Three protests were held in front of the Massachusetts State House, Boston where many members of our Sangat as well as of other  neighboring  Gurdwaras were in attendance. These protests were organized by the NESSC and Boston Gurdwaras in solidarity with farmer’s demonstrations in India. People brought signs and posters to show their support for the farmers and spoke to news outlets and pedestrians to raise awareness. The protests hoped to bring awareness to this major issue and to encourage state representatives to speak out in support of the farmers.

Sikh organizations all over the world are helping this issue as well. Khalsa Aid and United Sikhs are doing Selfless Service, Seva, by providing free food, shelter and medicine for many protesters. Unfortunately even though the majority of the protesters were peaceful, more than 200 innocent people have lost their lives due to force and brutal weather conditions.

In addition to this, Nishkam TV launched a campaign, “Farmer’s Protest in India – TEN FACTS you need to know.” Each video in this set of 10 videos talked about each FACT not covered in the media under 2 minutes. Members of our local Sangat composed a series of these informational videos outlining the facts about the farmer bills and the manner in which they were passed, linked here.

Considering the farmers’ protest in India is the largest most recent protest in the history of the world, it is important to know about the injustice going on and informing others about it as well. Nishkam TV is also producing a documentary named, “The Declaration of a Revolution” based on how Sikhi is playing the role of spiritual strength binding everyone together in this protest.