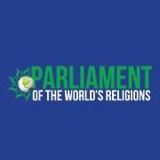 Guru Tegh Bahadur Ji’s example of sacrifice and belief in interfaith is also a goal of the “Parliament of the World’s Religions”. The organization was founded in 1993, and is headquartered in Chicago. This organization’s goal is to increase interfaith knowledge in order to promote world peace. The 2021 annual meeting will take place in October virtually, and speakers from multiple religions will be present there. 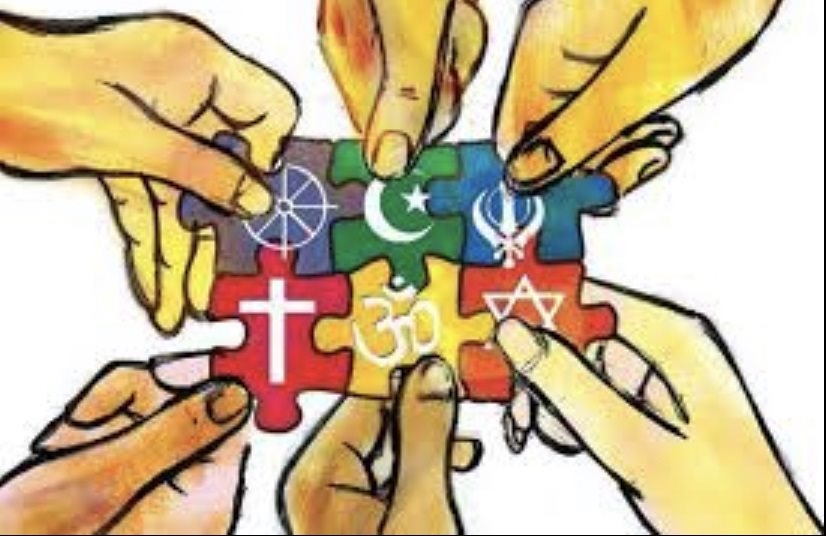 The founder and the former president/chairperson of the New England Sikh Study Circle (NESSC), Dr. Manohar Singh Grewal, is on the board of trustees and represents Sikhism on the board.  The different members work together to tackle real world problems faced people everywhere today. Such as indigenous peoples, women’s dignity, climate action, etc. In 1993, 8,000 people attended, where the leaders came together and created an “Initial Declaration”, which express the ethical common ground between the different religious traditions. Famous religious leaders such as Dalai Lama and Cardinal Joseph Bernardin have attended and delivered their remarks. In the 1999 parliament, a book called ‘A Gift of Service to the World” was created, showcasing 300 projects around the world that were making a difference in the world. Additionally, a book called ”A Sourcebook for the Community of Religions” was created in 1993. The leaders from each of the leaders wrote their own entries. It is still used as a textbook in religious classes. 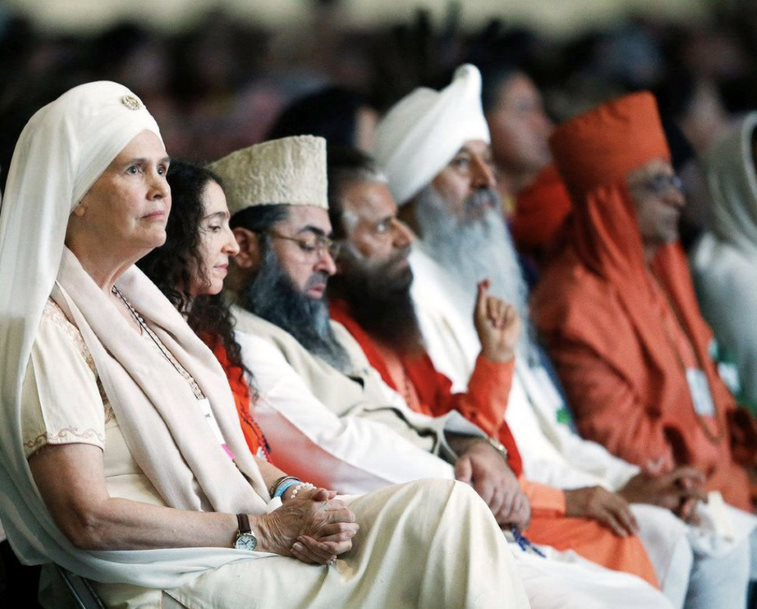